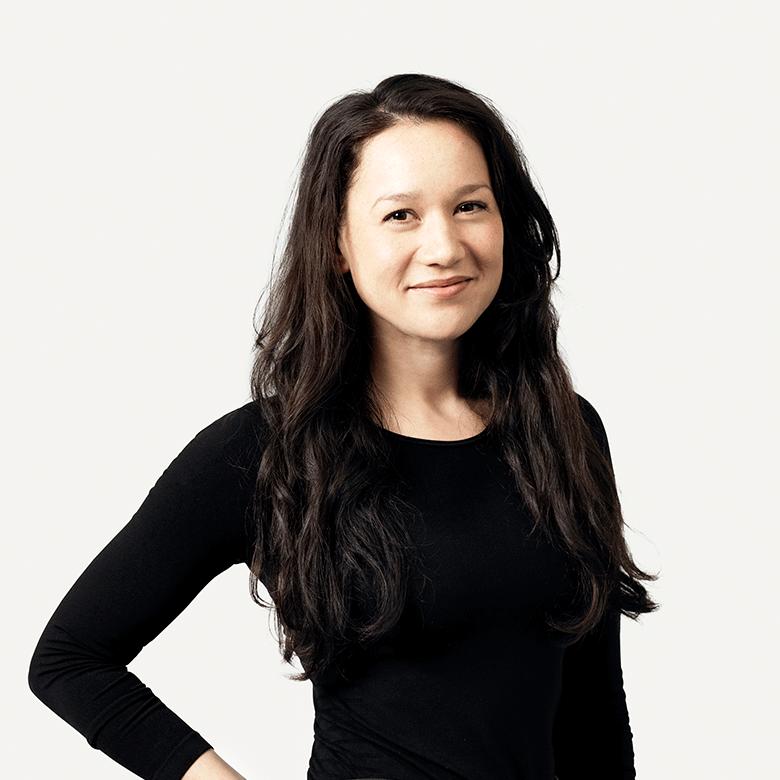 Today, our INDEX: Award 2017 winners Zipline announced its $190 million in new financing, which now values the company at over 1 billion dollars. The new funds will support the global expansion of Zipline’s lifesaving service across Africa, South Asia, Southeast Asia and the Americas and position the company to serve 700 million people in the next five years.

“There is a growing feeling around the world that technology is not benefitting the vast majority of people,” said Zipline CEO Keller Rinaudo. “The old conventional wisdom has been that building a successful technology company requires exploiting people’s personal information or hijacking their attention. Zipline wants to establish a new model for success in Silicon Valley by showing the world that the right technology company with the right mission and the best team can help improve the lives of every person on the planet.”

“We’re immensely proud of the team at Zipline for reaching this tremendous milestone and going from strength to strength to fulfil their mission,” said Liza Chong, INDEX: Design to Improve Life CEO. “We’re excited to be investing with a great league of global investors who believe in disrupting the way medical supplies are distributed and scaling the impact where it matters the most.”

Since launching its drone delivery service in Rwanda in October of 2016, Zipline has flown over 1 million autonomous kilometres. The company has made more than 13,000 deliveries, about a third of which have been in emergencies when someone’s life was on the line. Zipline now delivers more than 65% of Rwanda’s blood supply outside of the capital, Kigali.

In April of 2019, Zipline partnered with the Government of Ghana to launch the world’s largest medical drone delivery service. The expansion of Zipline’s operations in both Ghana and Rwanda will increase the number of health facilities the company serves by almost 100x. In the last six months, Zipline has gone from one distribution in one country delivering blood to 21 hospitals to operating six distribution centres in two countries delivering more than 170 different vaccines, blood products, and medications to 2,500 health facilities serving close to 22 million people.

Zipline’s business is funded from three streams: government and business customers pay for the use of Zipline’s instant delivery service; key philanthropic partners help to support the establishment of new distribution centres in low and middle-income markets, and venture capital investment supports scaling the company’s team and technology.

The new investors, including the Design to Improve Life Fund, join some of the most respected investors in the world including Sequoia Capital, Andreessen Horowitz, Yahoo founder Jerry Yang, and Stanford University, who have helped to support Zipline mission to bring its life-saving service to every person on the planet. In total, Zipline has raised $225 million from investors since its founding.

“I find it awe-inspiring and extremely satisfying to be invested in a company who have made it their business to tackle one of the worlds most pressing problems,” said Adam Rozencwajg, Design to Improve Life Fund Investor. “The elegance of Zipline’s solution serves as a reminder for how far a little bit of fresh thinking, and some pretty cool tech, can go in breaking down previously insurmountable hurdles. It brings me a sense of pride and excitement when I share with others the scale of the impact that Zipline is delivering, and their potential for future growth — financial returns are almost a bonus!”