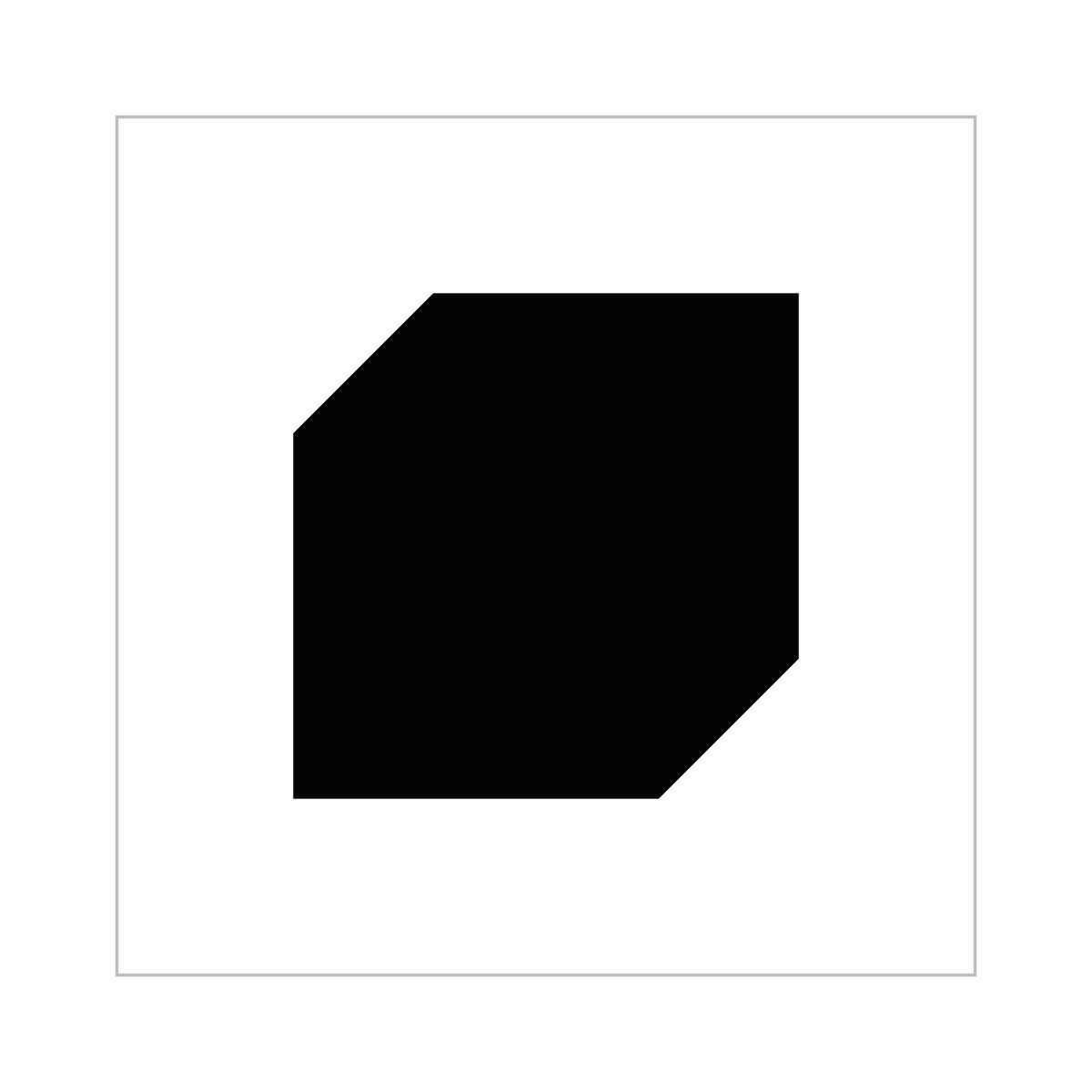 Zipline joins multi-partner initiative, including package-delivery giant UPS, to ensure children in Malawi, Ghana and Kenya receive lifesaving malaria vaccines. The company is in discussion with the Ghanaian government to start delivering the malaria vaccines, along with their current deliveries of intravenous antibiotics, blood platelets and snake antivenom. The vaccine is the most complex ever to be launched in the developing world and, if administered successfully, could play a crucial role in eradicating the disease that kills nearly half a million people annually.

Seaborg Technologies signs a €300 million partnership with a South Korean energy company. The initiative, with the yet to be publicly named partner, will enable Seaborg to deliver 7,500 of their safe and sustainable nuclear reactors by 2040. “It's a very big step on the road to the next generation of nuclear power. Our South Korean partner will provide all the infrastructure for building the reactors, and we have to concentrate on developing the reactor itself," Troels Schönfeldt, Co-founder and CEO of Seaborg Technologies, told Finans.dk.

WeFarm named one of "the best startups to work for in London in 2020". The list is put together by Otta, one of the UK's leading job-seeking sites, and also includes 31 other innovative companies such as BenevolentAI, Elliptic and Cuvva. Wefarm was also named a leading ag-tech example in The African Report's "Why ag-tech must embrace farmer-centred design".

Piñatex (pictured) becomes a key feature of the "world's first" vegan guest suite at a Hilton hotel in London. Designed by studio Bompas & Parr, the room uses plant-based materials exclusively throughout its interiors, including a majority of surfaces upholstered in Piñatex. The suite was developed in a bid to show that veganism is "no longer only a dining trend, but can also influence a wider lifestyle choice".

what3words launches new speech-recognition technology making it even easier to access what3words addresses from any app. The new Voice API, powered by Speechmatics, will enable users to say three words into any application or service and receive the what3words address and corresponding GPS coordinates. This development now makes what3words the first addressing system optimised for voice input.

Read more about the Design to Improve Life Fund and all our portfolio companies.

You might also like
Success with crowdfunding, recognition and new deals
📣 Fun(d) News - 08/20
Her er håndbogen til dig, der også vil i gang
Verdens største investeringsbanker sætter penge i klimaet (DK)
The Design to Improve Life Fund is thrilled to announce our investment in Zipline, the life-saving drone delivery service now valued at $1.2 billion
Zipline joins the DTIL Portfolio
Support our work