The last male northern white rhino died in 2018, leaving behind just two females. The Spix Macaw is extinct in the wild. Less than 30 vaquita porpoises are swimming freely. Sadly, these stories of dying breeds aren’t unique. Right now, the Earth is losing animal species alone at 1,000 to 10,000 times the natural rate and, according to reports, as many as 30-50% of the planet's species may be extinct by 2050.

A multi-partner initiative, Earth Biogenome Project (EBP), wants to safe keep the world by using genome sequencing technology, informatics, automation and artificial intelligence. In essence, they plan to save the DNA of 1.35 million species -- all plants, animals, protozoa and fungi.

In plain language, sequencing your genome means collecting and storing your genetic coding - ‘you’ basically saved as a tiny, tiny file. In the hope that one day —let’s hope it doesn’t come to that— you, or a particular species, could be brought back to life. Think Jurassic Park but, hopefully, not with the same outcome.

Now, for the first time in history, it’s possible to efficiently sequence the genomes of all known species. This would help us slow the loss of biodiversity, better understand ecosystems and help us discover the remaining 80-90% of species that aren’t known to us.

In addition to being a mass extinction contingency plan, the project could have a wealth of other benefits for our planet. It could help us develop new disease treatments, for both congenital and infectious conditions, create biological synthetic fuels and materials and generate new approaches to feeding the world. In essence, the EBP stands to be one of the most powerful biology tools for sustaining life on our planet.

But, who ‘owns’ this data? And, what implications do we face should this land in the hands of the wrong people? The EBP is run by a global “network of communities” including 17 institutions from across the globe. The USA, United Kingdom, China, Germany, Denmark and Brazil have all signed a Memorandum of Understanding to commit to the common goals of the project. They’re also joined by 15 scientific communities and national and regional projects.

The amount of biological data that’ll be collected and produced from EBP is expected to be massive - more than the data accumulated by Twitter or YouTube. As agreed by all partners, this data will be stored in public domain databases and access will be open to all for research purposes. 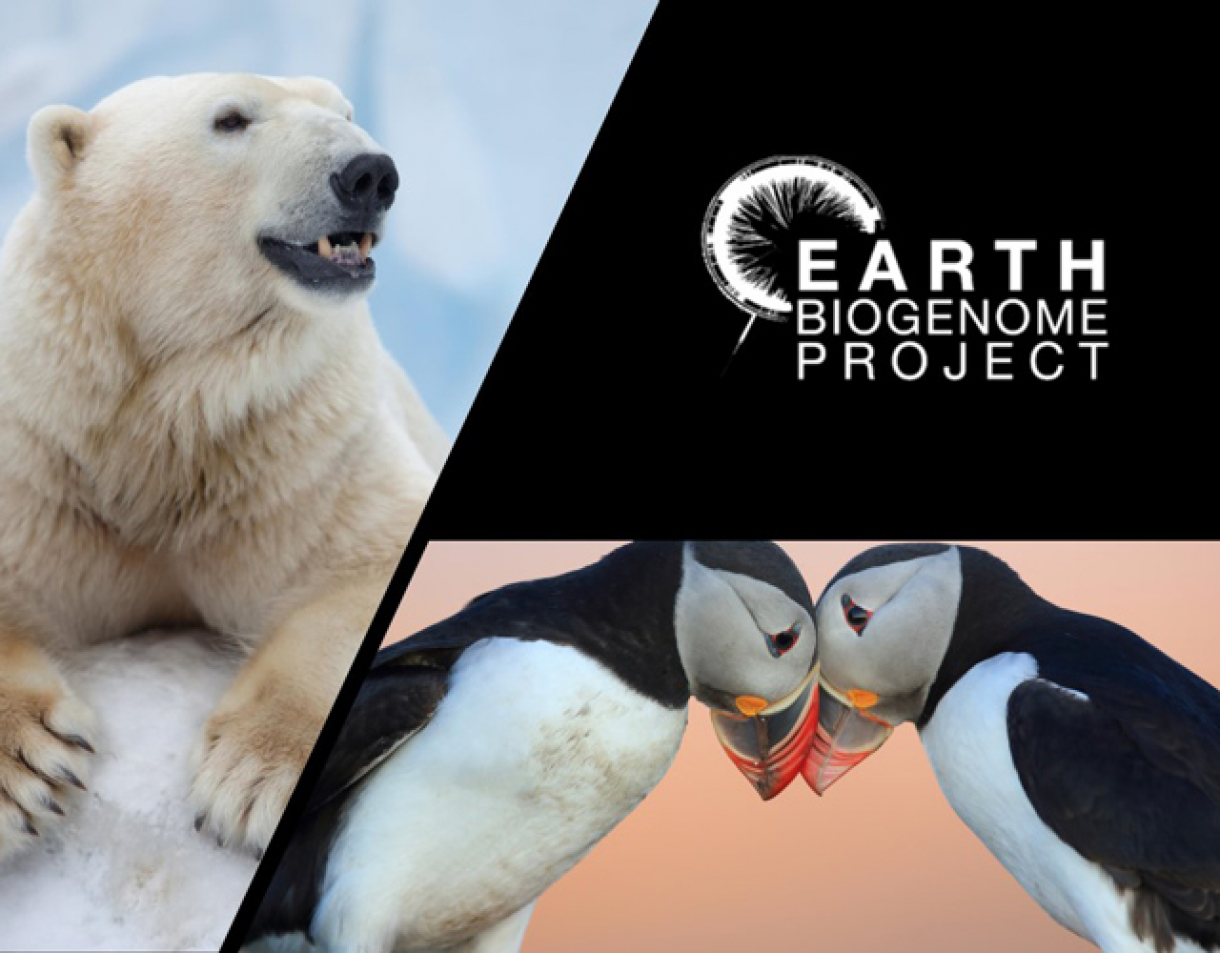 You might also like
Iconic campaigns that use creative spin for good
🖊 Blog: Controversial or crucial for the cause?
Can DNA save us from a data doomsday on the horizon?
🎧 Podcast: Data doomsday
We're all going to perish but would you want to know how?
#Trend: Predictive health