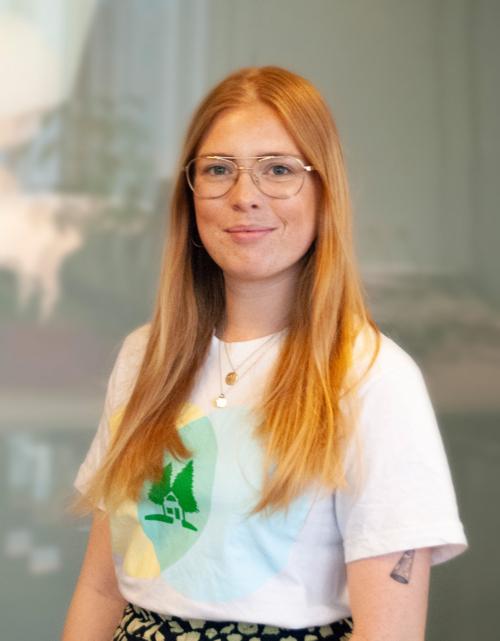 Ditte Fiil Ravn,
Community Manager
#Trend: Fashion futurism
How will we dress in the future?

Remember when Marty McFly wore a self-adjusting jacket in ‘Back to the Future II’? In the movie, he travelled to 2015, but 2019 has proved to be just as innovative.

Smart wearables not only bring fun into our everyday lives but, can better it all together. Whether it’s reality-altering glasses, pollution-detecting fabrics or illuminating jackets, there are some real rewards to be gained.

They say "when life gives you lemons, make lemonade" or, in this case, you could make clothing. That’s what Orange Fiber does when they extract cellulose from citrus juice by-products and transform it into refined, high-quality fabrics. Their 100% citrus-based textile is light-weight, soft and silky to the touch and has already found its way into the prestigious fashion world. Salvatore Ferragamo launched a Fashion Capsule Collection based on these materials.

Air pollution is a global challenge we barely can grasp – or see. But with the Aerochromics sweatshirts, there’s now a way to make us immediately aware of it. The sweaters change colour according to the air quality around them. It reveals the polluted air surrounding us, especially in urban areas, where this problem is most problematic. Although they can’t clean the air, they're a firm reminder to us to take action.

The Solar Charged Jacket was recently named one of TIME Magazine’s Best Inventions. Why? This running jacket has a phosphorescent compound that stores light rapidly. You can draw on it with a flashlight, charge it under a lightbulb or run in the sun for a fully charged jacket. When night-time comes, it glows like kryptonite! It can glow for up to 12 hours making for a fun, comfortable and optimised run, while also being a guiding light in the wild.

We spend so much of our lives in front of a screen. In fact, people worldwide spent around three and a half hours a day in front of a computer or tablet and an extra three hours on the phone. So maybe it’s not too much to ask that we take a break from screens once in a while? The IRL Glasses do just that. While wearing the glasses, screens are blocked out, allowing you to control when and where you want to engage with screens. 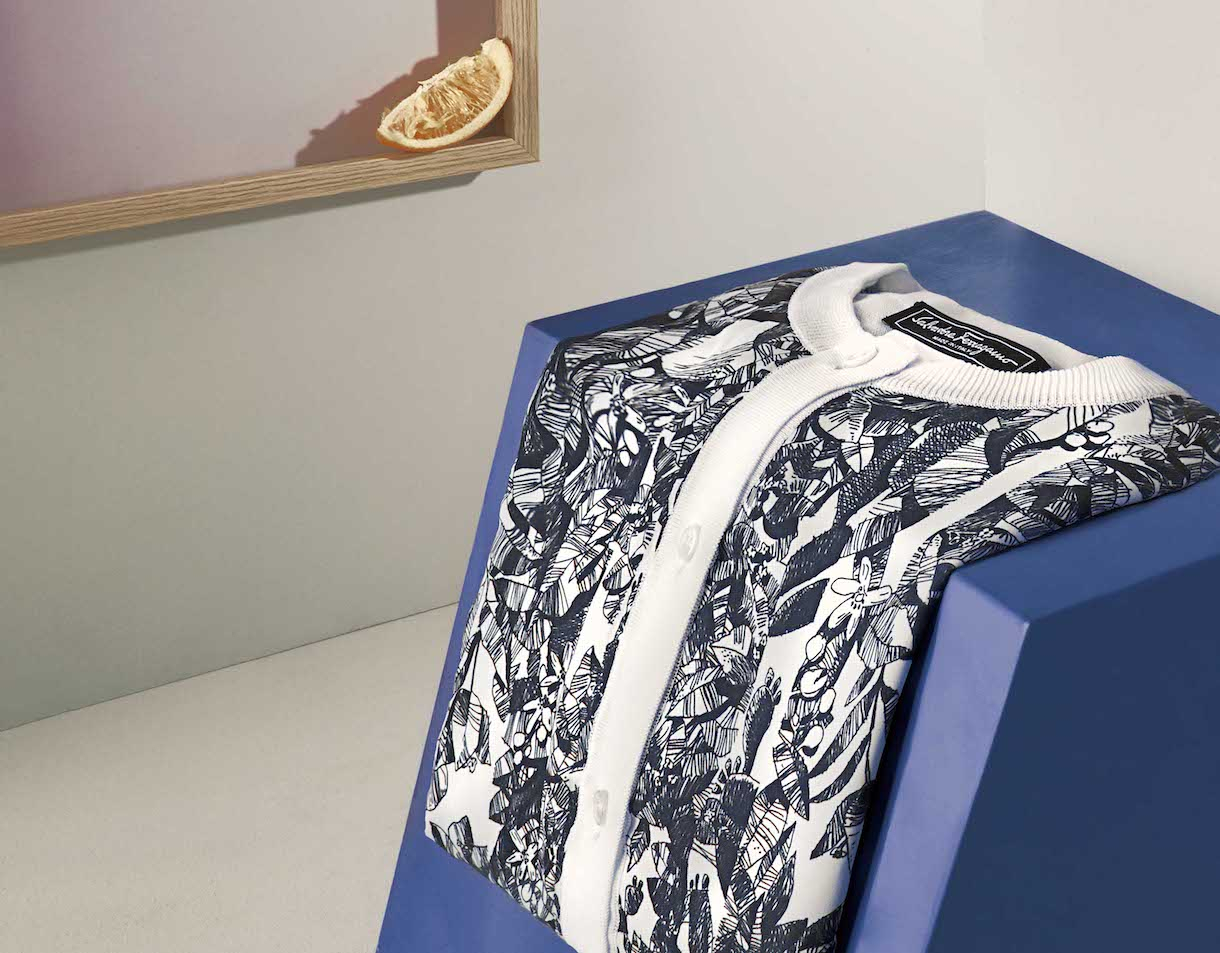 You might also like
Fonts fashioned for inclusivity, pride and memory retention
#Trend: Fonts that move you
Part III of diving into 'Optimism is Blooming in a World Gone Mad'
Identifying ground-breaking solutions with JA
Sometimes pushing ourselves requires some brain trickery
Get smart on goal-setting