In 2008, a Product Engineering student in Glasgow named Dan Watson noticed a paradox in the commercial fishing industry. As stricter regulations were being enforced, fishermen across the globe couldn’t manage to comply with them. Even though most fishermen wanted to adhere, they simply lacked the tools. This meant huge fines or sometimes even imprisonment.

“This issue was always in the back of my mind, that this fishing problem wasn’t going to go away,” Watson remembers. He dedicated the next years of his life, working with engineers, scientist and fishermen to see if tech could solve this problem -- specifically the issue of bycatch.

Today, Watson is the Founder and CEO of SafetyNet Technologies. Their signature product Pisces is a LED-light emitting device that attracts the size and species that fishermen are licensed to catch while repelling non-targeted species.

“Light really appeared to be this area that hadn’t been explored potentially to its fullest depth,” explained Watson. “Different species of fish and crustaceans are affected by lights in different ways. Some are attracted and some are repelled, and it all depends on the type of light you use.”

Pisces enables fishermen to easily specify the wavelength, intensity, polarization and flash-pattern of the light to meet their specific needs. For example, red is good for catching cod, and blue for mackerel.

“We’re not trying to separate human activity from these ecosystems, we’re trying to more closely integrate them in a way that’s beneficial to both.”

Currently, The World Bank estimates up to 27 million tonnes of fish are being wasted every year as a result of bycatch. Not only would Pisces reduce this waste and limit damage to biodiversity but, it would make the fishing process much more efficient.

”It’s designed to be easily used and reused as part of current fishing equipment, specifically the nets - and contemporary ways of working," says Katinka Von Der Lippe, Index Award Jury Member. "The developers have worked directly with the fishermen to make the solution easily accessible and applicable to different geographical settings."

The solution is about creating a more sustainable system for everyone – the fishing industry, consumers and the environment, according to the Pisces team.

“The work we’re doing at SafetyNet is really designed to have as much impact as possible”.

“We’re not trying to separate human activity from these ecosystems, we’re trying to more closely integrate them in a way that’s beneficial to both,” explains CTO Aran Dasan.

Having fishermen involved in the design process was not only an eye-opener to how durable and resistant the product had to be, but also gave Pisces the right means to be a stable work tool. “We’ve started to hear back from fishermen that this is a very effective tool, that they will use very frequently,” says Watson.

The fishing industry may have a bad reputation but the introduction of Pisces could make fishing a more sustainable line of work. Through innovation, resourcefulness and technological ingenuity, Pisces is that kind of simple, easy-to-use product where expectations and reality meet. “The work we’re doing at SafetyNet is really designed to have as much impact as possible”. 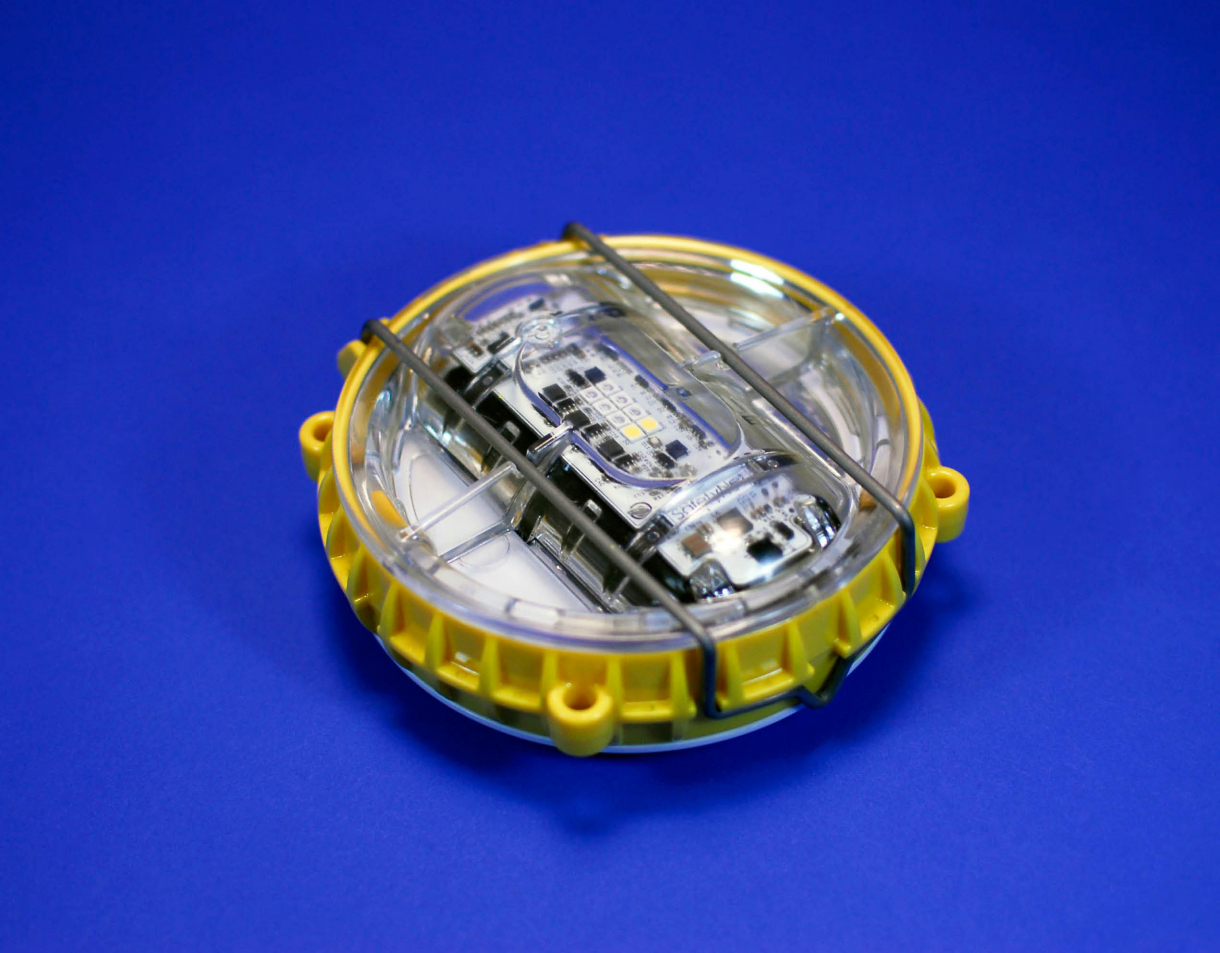