Why is it needed?
The rape kit, designed in the 70s, was made to promote more uniform and standardised testing of sexual assault victims, but today the kit has proved too complex and not user-friendly. With about 10-16 envelopes with guides and tools like swabs and nail scrubbers, it takes between 2-10 hours to complete the evidence collection – prolonging and complicating an already traumatic situation for victims.

When designer Antya Waegemann heard about the 400,000+ unused rape kits in the US, she immediately knew this was a design problem needing fixing. After researching sexual assault for victims, police and healthcare providers, Waegemann created six separate design proposals to improve responses to sexual assault. These involved public exhibitions, apps helping victims finds resources and track their rape kit, to name a few. Her company Margo has combined these design solutions in hopes to create real change.

How does it work?
One of Waegemann’s original designs was RN Advocate, now named the Margo kit after the original creator of the rape kit. The redesigned kit makes it easier for non-trained health workers to analyse and bring the victim into the process.

Many health workers who’re not trained in using the original rape kit will be better guided through Margo’s visual aids and colour coordination to know what’s essential to test and what’s not depending on the specific assault. In addition, the victim is accompanied by a victim-facing app that guides them on what’s going on instead of pacifying them throughout the testing.

"In the US, where only 30% report sexual assault crimes, less than 1% lead to a conviction."

How does it improve life?
Globally, about 736 million women, almost one in three, have been subjected to intimate partner and non-partner sexual violence in their lives. And unfortunately, fewer than 40% seek help from institutions – even fewer, less than 10%, go to the police. In the US, where only 30% report sexual assault crimes, less than 1% lead to a conviction. Tackling sexual violence against women is a challenge in and of itself, but the system that goes into handling it is in dire need of a rethinking so victims feel safe and properly cared for when coming forward.

What’s the impact to date or projected impact?
Margo was founded in October 2020, and the Margo kit is currently still in development. But the awareness Waegemann has brought to a broken system is already making waves. Winning Fast Company’s World Changing Ideas and NYCxDESIGN Award in the Student categories, her work and mission are being noticed.

In her talk at Design Indaba, Waegemann highlighted the design’s potential impact: “If there’s anything I want you to take away from today, it’s how extremely important rape kits are to victims. Because it lets them tell their story and take action against their crime, it allows for serial rapists and perpetrators to be caught. And it brings awareness to what a massive problem sexual assault is in the entire world.” 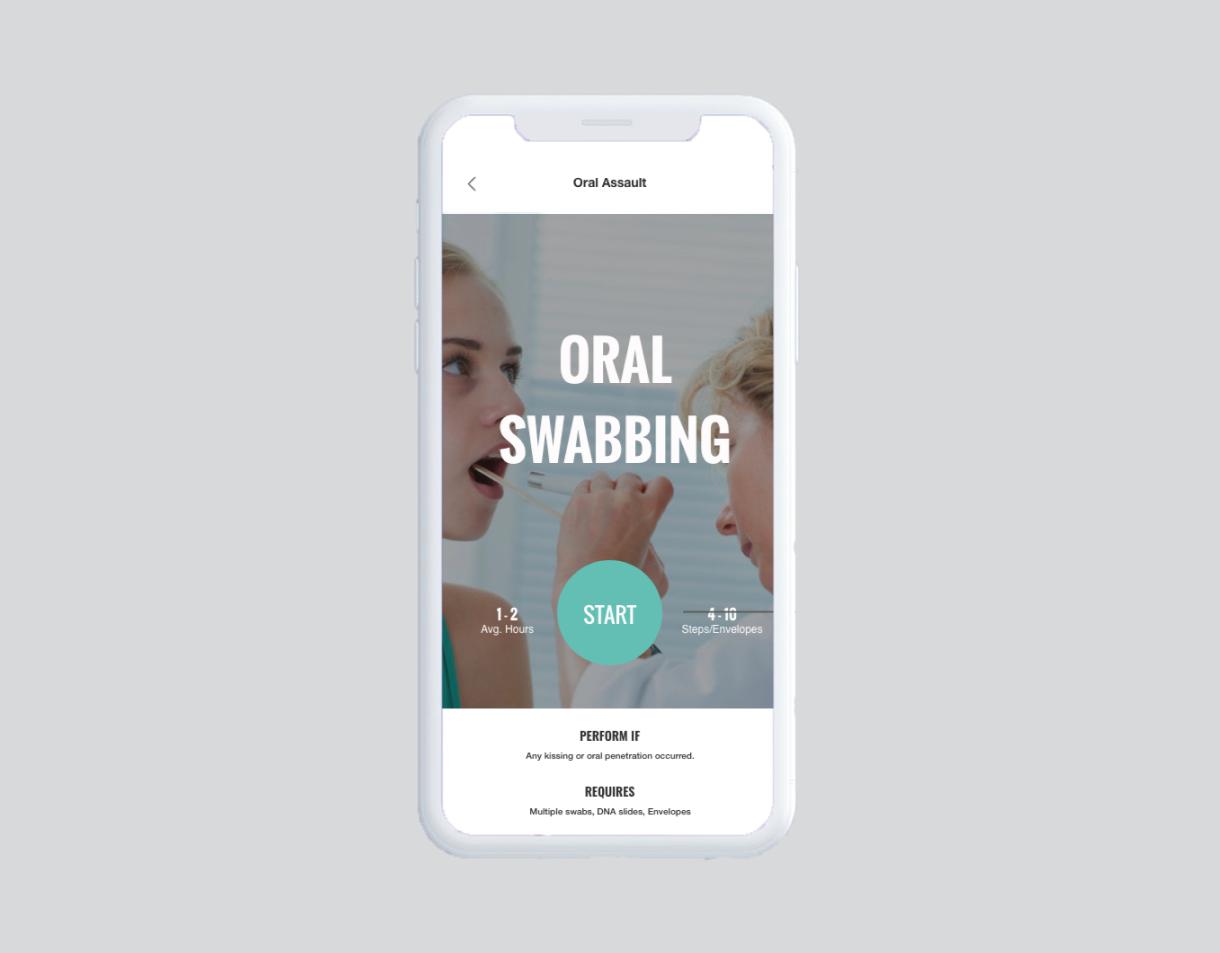