During this period, time has morphed into a strange and fluffy concept.

In these months suspended between apocalyptic news and small hopes for a possible future scenario, we've all stayed at home, which has given us a chance to look inward. It gave me the time to rediscover an art movement from my home country that seemed partially forgotten but, now, seems more relevant than ever.

In the late sixties, in Italy, there was a new radical art movement called Arte Povera, literally translated to "poor art". The Arte Povera Movement was established in opposition to the capitalist system and the idea that everything, even art and artists' performances, has a price and can be purchased and consumed.

The artists of this movement explored a range of unconventional processes and non-traditional materials. Arte Povera aimed to 'get back to the essentials' — using nature, the mundane and the everyday. The artistic process introduced raw materials like wood, metals, fabrics, and a broad selection of plant and animal materials into the art world.

”Arte Povera artists aimed to challenge and disrupt the commercialisation of art."

By using non-precious and humble materials, Arte Povera artists aimed to challenge and disrupt the commercialisation of art. If we look at today's movement to fight consumerism and, subsequently, climate change, the values aren't so different from the ones highlighted in the Arte Povera Manifesto more than fifty years ago.

One of the most iconic art pieces of the movement is the Venus of the Rags by Michelangelo Pistoletto. The piece juxtaposes a neoclassical statue of the Roman goddess of love, beauty and fertility, with a mountain of coloured, used clothes piled on the floor. Venus of the Rags brings together an iconic figure of classical culture with the trash of contemporary society, a reflection about the past beauty combined with fast-fashion. Or as a little girl once described it: "the art piece where there's a lady who doesn't know what to wear".

Another artist worth mentioning is Piero Manzoni, who is considered a predecessor and pioneer of the Arte Povera. Manzoni's best-known work is Artist's Shit. The title is pretty self-explanatory and literal; "a series of 90 cans, each numbered and signed, which, according to Manzoni, contained 30 grams of the artist's own excrement". The Merda d'artista, the artist's shit, dried naturally and canned with no added preservatives, made fun of the practices of mass production and consumption as well as the reverence usually paid to artists' work.

Fun fact: Manzoni was allegedly inspired by his father, an owner of the cannery, who once said to him "Your work is shit."

”If we look at today's movement to fight consumerism... the values aren't so different from the ones highlighted in the Arte Povera Manifesto."

It's still not certain whether the cans actually contain the faeces or just a replacement. And there's no other way to find out unless you open them and destroy the integrity of the piece.

As another provocative comment on ideas of value and worth, Manzoni priced these cans according to the gold market at the time — literally selling his own waste for its weight in gold, which was then around €34. But, maybe a better description of the piece is the one from Manzoni himself, where he said: "I sell an idea, an idea in a can."

Perhaps it seems that the best ideas don't always come from our minds. 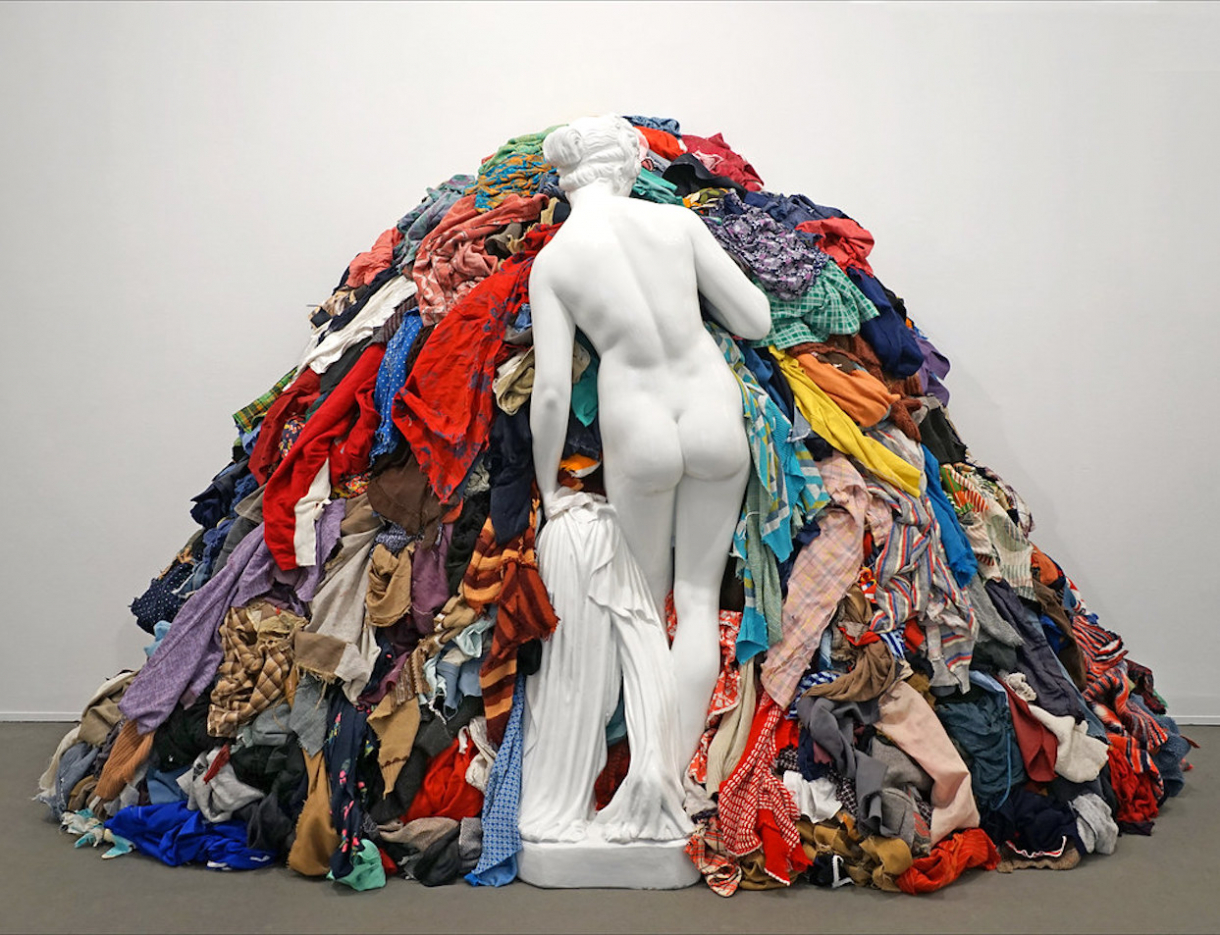 You might also like
‘Don’t Look Up’ and the personalisation of crisis
Heroes, save us from reality!
Short, engaging videos highlighting the environmental impact of consumer choices
The Secret Life Series
Is our fate to be six feet under(water)?
#Trend: Post-climate change