You know about air pollution. That wearing a mask when outside in some parts of the world is a good idea. But, did you know that air pollution is affecting us in our homes?

Air pollution is a huge health risk. According to the World Health Organization (WHO), it’s estimated to kill one in eight people globally, causing heart disease, stroke, respiratory disease and cancer. In total, about 4.2 million people a year die from air pollution and a big part of those deaths stem from indoor pollution.

IKEA product developer Mauricio Affonso is passionate about making products that solve problems like these. He believes that awareness brings people to action, and with the knowledge that in some places, air pollution is five times higher inside than outside, he created GUNRID.

GUNRID is an air purifying curtain that could very well be one of IKEA’s most innovative products. It has been in development for several years in cooperation with universities in Europe and Asia, IKEA suppliers and innovators. And, in 2020, customers will be able to hang GUNRID in their home and, with very little effort, improve their health.

The technology behind GUNRID is based on the idea of photosynthesis. The curtains have a “mineral-based photocatalyst coating” embedded into the fabric, which when activated by either indoor or outdoor light, is able to break down common indoor air pollutants.

To date, GUNRID has been through thorough laboratory testing to assure it actually cleans the air in a safe way. The next step is bringing GUNRID into the context of people’s homes to see how it works under real circumstances.

Even though GUNRID is just one product, the developed technology can be implemented in many other IKEA products. This is an important step in reaching IKEA’s goal of becoming climate positive by 2030, reducing their overall climate footprint by 70% on average per product.

Gunrid from The Index Project on Vimeo. Music: Lee Rosevere 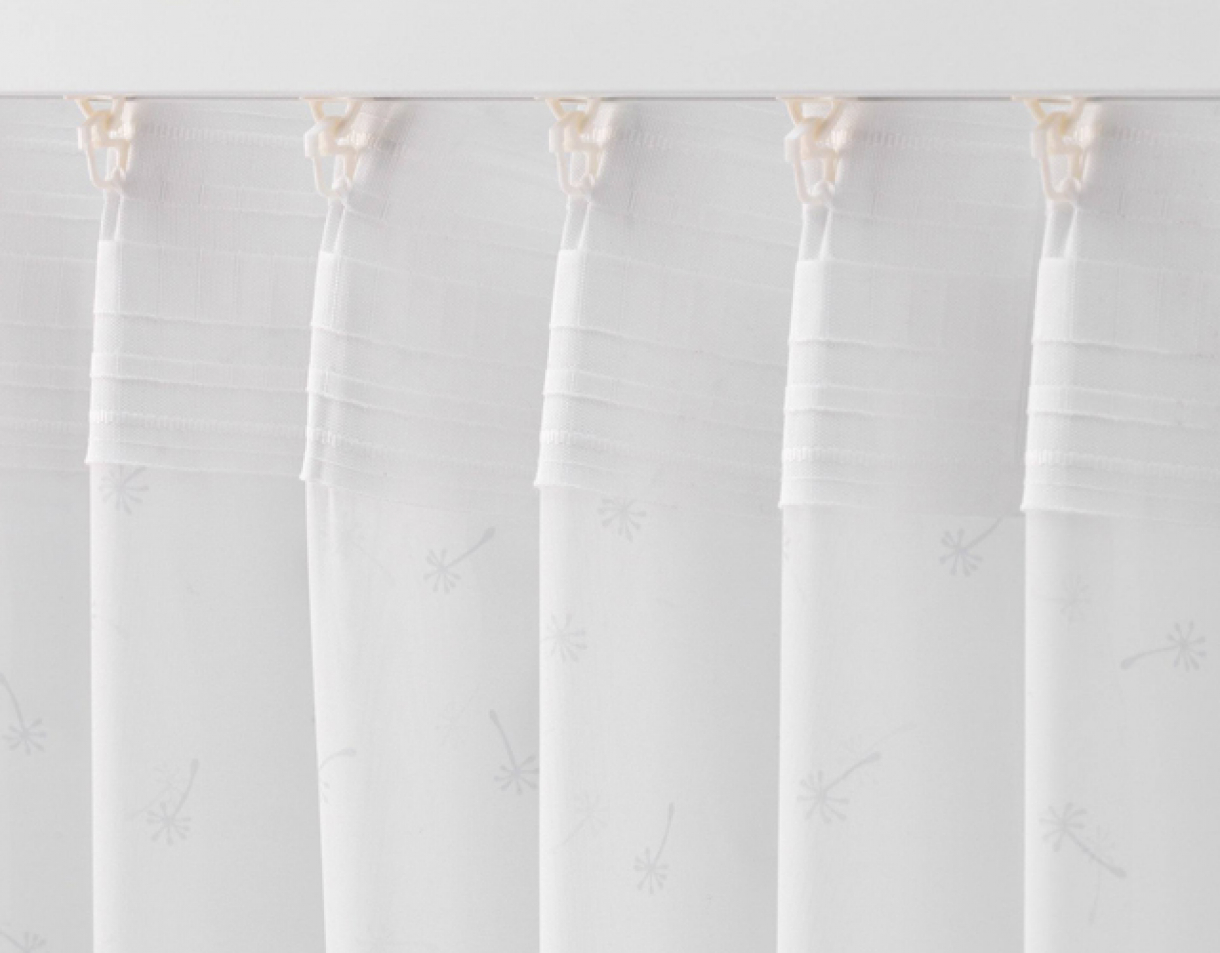