Our digital footprints generate an insurmountable amount of data. And by 2025, the world will generate 160 zettabytes of it. That’s more bytes than there are stars in the observable universe.  All of this data has to go somewhere and conventional storage media like flash-drives and hard-drives don’t have the longevity, data density, or cost efficiency to meet the global demand.

So, how do we solve a problem that most of us didn’t know we had?

DNA is the digital storage medium selected by nature that has been perfected over three billion years of evolution. It can store millions of times more data in the same volume as conventional solutions, can last for thousands of years and gives you the ability to physically own your data – even huge amounts of it.

This is the tech that CATALOG is harnessing to build the world’s first DNA-based platform for massive digital data storage.

The idea of storing information using DNA isn’t by any means a new idea. Several institutions, including the Defense Advanced Research Projects Agency (DARPA), the US military’s research arm, have already developed DNA-based storage systems that can encode all sorts of information. But, as you could have guessed, they had a very large budget to do so.

CATALOG, however, has found a new way to do it much more cost-effectively — cheap enough for the average person.

CATALOG make snippets of DNA fragments, 20 to 30 base pairs-long that can be sewn together using enzymes. The arrangement of these snippets is what determines their meaning.  As explained by the team, what they're building can be thought of as “a printing press with movable typefaces". “Instead of having to synthesise billions of different molecules, we're creating the necessary diversity by moving around the typefaces in different combinations”.

To date, Catalog has raised more than €8.4 million, $9.3 million, to make their solution commercially viable.

CATALOG from The Index Project on Vimeo. Music: Lee Rosevere 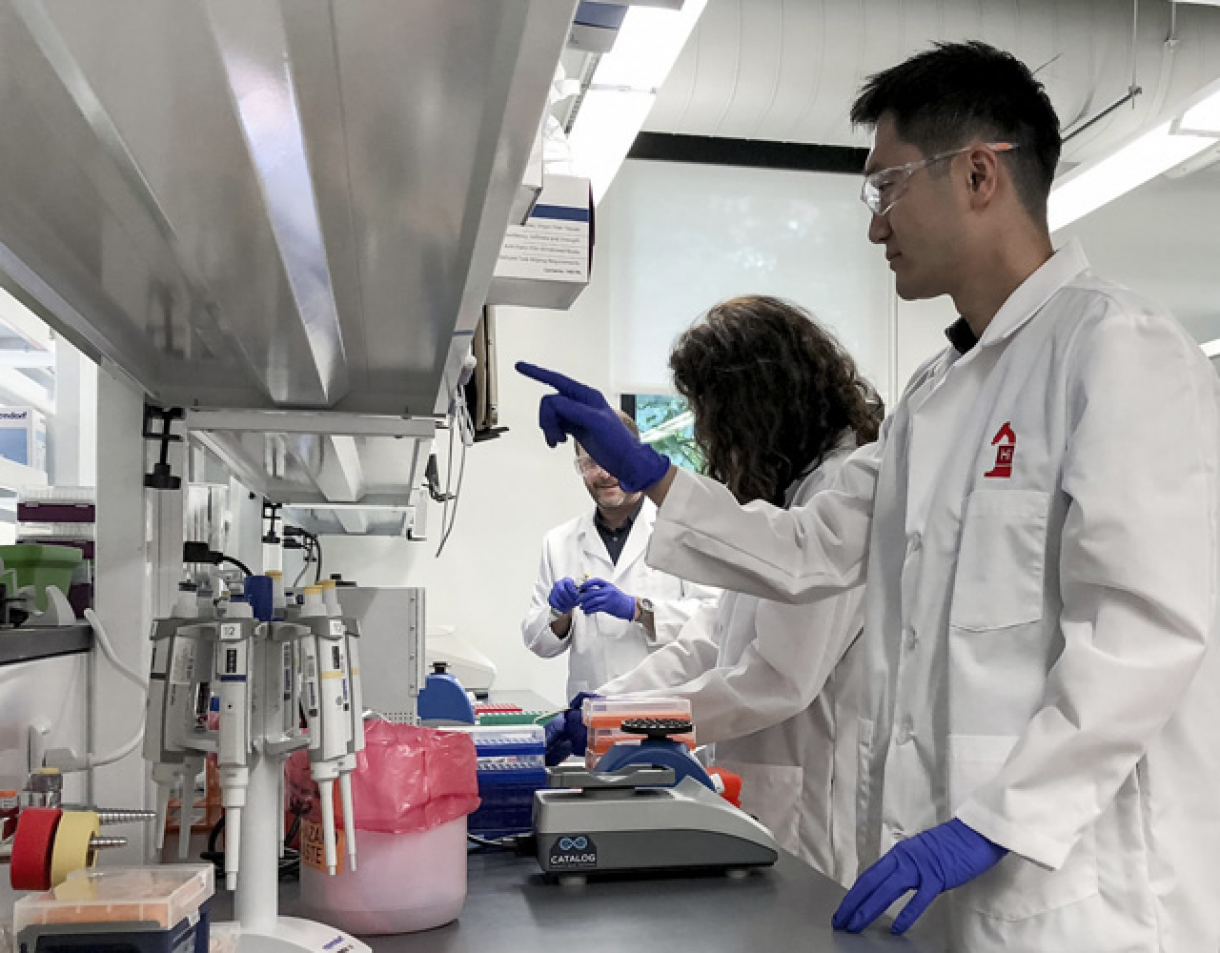 You might also like
We're all going to perish but would you want to know how?
#Trend: Predictive health
Helping life find a way
Earth Biogenome Project
Can DNA save us from a data doomsday on the horizon?
Podcast: Data doomsday