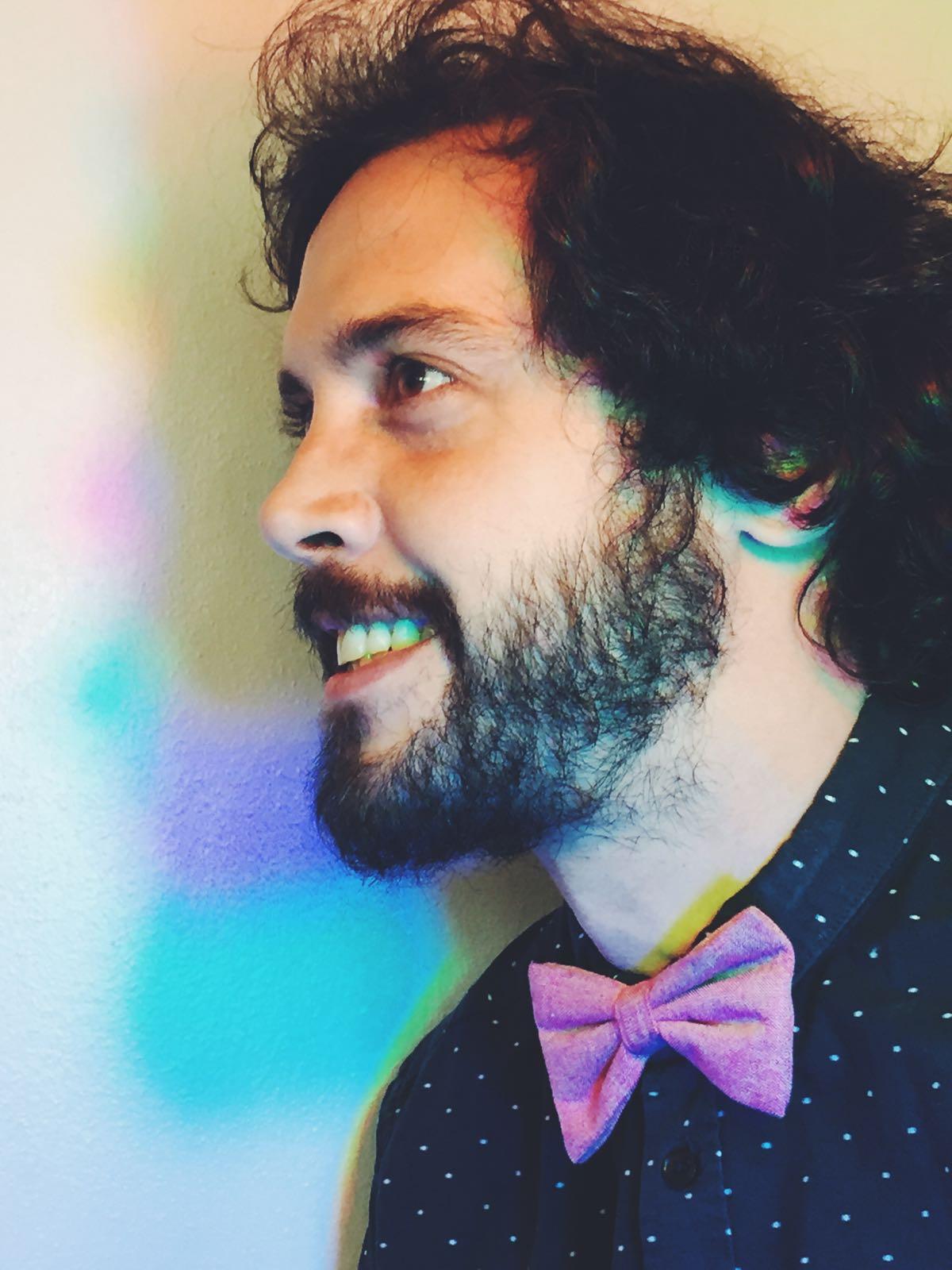 Mariano Alesandro,
Head of Future Thinking and Technology
Black Friday brings out the hypocrites
Consumerism is killing us, so why are we taking the bait?

Yes! It’s Black Friday! Buy, buy, buy! This is the message that I, one way or another, have been bombarded with for almost a week now.

As a kid, I remember watching clips on TV of people storming into shops in the USA, literally fighting their way to the best prices. As I grew up, I would share these video clips with my friends on social media. But this time, people were getting seriously injured or even killed.

According to Black Friday Death Count (yes, a real website), since 2006, there have been 12 deaths and 117 injured people across the USA. And for what?

The most common response I get when I make my strong anti-Black Friday position heard, is that "there are people that can only buy what they need through these discounts". Ok, so they're buying medicine or food? No. They're buying a new 1029382023-inch, mega-thin, super-curved TV.

I used to think this was only happening in the USA because of its perceived over-the-top love for consumerism and, well, good deals. But, all over the world, people are lining up to enter malls or clicking the refresh button for early access.

"If we don't take the bait, these deals will simply go away... Mass consumption no longer works."

I can easily see how Black Friday can thrive thanks to the followers of climate-change denier Donald Trump. But in Europe, where most people, companies and governments, are at least talking about climate change seriously — and flaunt the 17 UN SDG posters everywhere — I can't understand why people prefer to buy new things instead of repairing them. We're buying bigger, louder and heavier stuff that we don't need.

Black Friday has spread its claws around the world. It has been embraced by small and large companies and even government supporters, like Denmark's Prime Minister, encouraging people to make the best of it. And we, the people, the consumers? We're the ones allowing this to happen.

Like most things in this life, the change is up to us. If we don't take the bait, these deals will simply go away. Today, on the brink of irreversible, catastrophic climate change, every action counts. Mass consumption no longer works.

There are lots of green options to Black Friday, events that different organisations are running to encourage people to swap and repair, instead of buying new things.

You might also like
Investing in plant-based textiles to disrupt the fast-fashion industry
DTIL Fund: by-product to bold fashion
How a leather goods consultant invented pineapple fabrics for the people
Q&A with Ananas Anam
Why knowing your colleagues, clients or stakeholders is only half of the equation
Knowing clients, knowing me