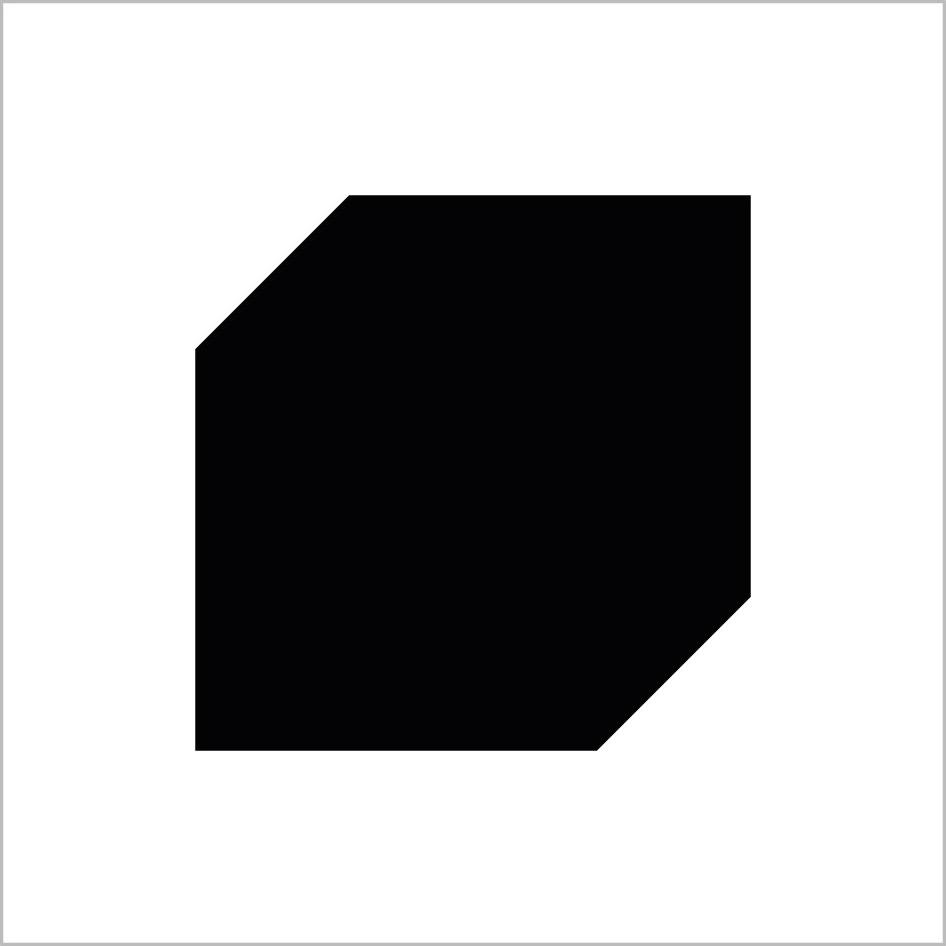 Tomas Diez,
Executive Director at Fab City Foundation
🖋 Guest blog: Design in the time of cholera
Navigating the designers' paradox: "saving the world while consuming it down to the last tree"

Gabriel Garcia Marquez is one of the most renowned writers in Latin America, a creator of magical realism, a literary form of expressing the idiosyncrasy of a hyper-mixed region from many colonization processes, mainly European five centuries ago, and then the United States, especially in the 20th century.

He was awarded a Nobel Prize for Literature, a controversial figure for his sympathy with the Cuban regime, and author of the well-known One Hundred Years of Solitude. He also wrote one of the great novels of the century Love in the Time of Cholera, a story of impossible love riddled with obstacles between a man and a woman, who have to overcome the difficulties of the time, coming from political, economic, and cultural processes from a society in full formation, and that is still looking for its identity.

In the end, love triumphs (sorry for those who haven't read it), but we don't know if it's too late, it can be left to the interpretation of the reader. Without wanting to delve into who Garcia Marquez is, I think we can learn a lot from magical realism in the field of design, understanding the latter as a process of articulating relationships between systems, and not so much as a producer of solutions to problems.

In addition, I believe the times we live in on a global scale are not so different from those of Macondo or the towns on the banks of the Magdalena River in colonial times. Today, we live through other types of pandemics other than cholera, but with a similar impact on the global social fabric. They're diverse and in transition, experiencing those unexpected turns typical of the times to which we can transport ourselves through a novel.

"Designing for a better world (or real, as Victor Papanek would say) is very similar to that search for impossible love."

Designing in our times reminds me a lot of those impossible love stories, typical of our Latin American culture, which became even more popular with soap operas in the 80s and 90s. For many of us, as designers, it's an odyssey to align the purpose of what we do with our daily practice. It's like the fight for that impossible love we imagine, a love we project onto one person or several, but for some reason or another ends up being unattainable.

To a certain extent we don't know if we're in love, or if we're in love with the idea of ​​being in love, but designing for a better world (or real, as Victor Papanek would say) is very similar to that search for impossible love. We also have to get used to the idea of ​​trying to save the world while destroying it, in addition to living many other paradoxes typical of times of transition, or of the typical relationship between love and hate.

For example, wanting to launch a social innovation project in a remote community in Brazil, and having to consume a lot of CO2 to take a flight from Helsinki to get to there; or the of use technology built from extractivist dynamics in the use of materials, enslavement and transportation; or the use of platforms to organise our work that put our data at risk when they are sold to third parties to advertise products that we would potentially like to buy.

As well as these examples, there are many more that build a new kind of magical realism, perhaps we should call it a designer's global tragic realism: saving the world while consuming it down to the last tree.

"I believe immobility isn't an option. After all, at some point, we'll all be victims of this time-bomb called 'development'."

On the other hand (and in this quest for finding Ithaca), there are positions we can take as designers in these uncertain times. I believe immobility isn't an option. After all, at some point, we'll all be victims of this time-bomb called 'development'. Nor is it possible to carry out the utopias of the 60s; create self-sustaining or self-sufficient communities isolated from the polluted world: the ideal world that the rest don't understand.

Collaboration and dedication to the extractivist model seems to be the most pragmatic and comfortable option and perhaps many end up pursuing it. And from time to time they may even balance it by introducing a dose of activism, simply by making a tweet or reposting a campaign on Instagram to stop the burning of the Amazon. It's also true that it's not easy to live in a permanent schizophrenic mode: be a great activist one day on social networks, buy Nikes or an iPhone the next, and keep the stoicism intact to move forward — and want to save the world.

So what's the option to be able to design in these violent and generally apathetic times? This is undoubtedly a question with many answers, all of which should also be considered as the starting point to build what doesn't exist, no longer as a utopia, but as a structure of resilience against the collapse of our systems in general: political, economic, ecological and social.

"Build what doesn't exist, no longer as a utopia, but as a structure of resilience against the collapse of our systems in general: political, economic, ecological and social."

As designers, I believe that we're facing a new challenge. I'm not discovering the hot water that has already been discovered previously, since the industrial revolution, and that continues to be a space for reflection and action by many designers, activists, and romantic creatives in general.

From the space where I operate, I see how it's possible to generate opportunities for shared learning through prototyping and experimentation on a small scale, but with a great global connection. I fervently believe in the power of technology, but without design and ethics, it's destined to be an amplifier of cholera and other miseries typical of other times. When colonizing interests prevailed and when we still didn't have the tools to understand that our problems are of planetary scale, and can't be resolved with the neo-nationalism amplified by the recent COVID-19 pandemic.

Without a doubt, we're in a moment that will define the coming decades, and the hope that there will be a sudden change in international politics for global coordination is a pipe dream. I think we can rescue the spirit of EF Schumacher, update it, make it more technical, and make it accessible, adaptable, and viable in non-Western contexts.

It may sound like one more romance or a new infatuation, but I think that design has to take a step forward, forget about the objects, and focus on interventions at the neighbourhood and town scale. To rebuild from the bottom up, from the south to the north, the real and magical world we want.

You might also like
How can we use design thinking to boost empathy for our natural world?
🖊 Blog: The persona of nature
The case of a company changing an industry
🖊 Guest blog: Making sustainability good business
Why we sometimes need to accept designs we despise
🖊 Blog: A tale of two sinks and one toilet
Support our work