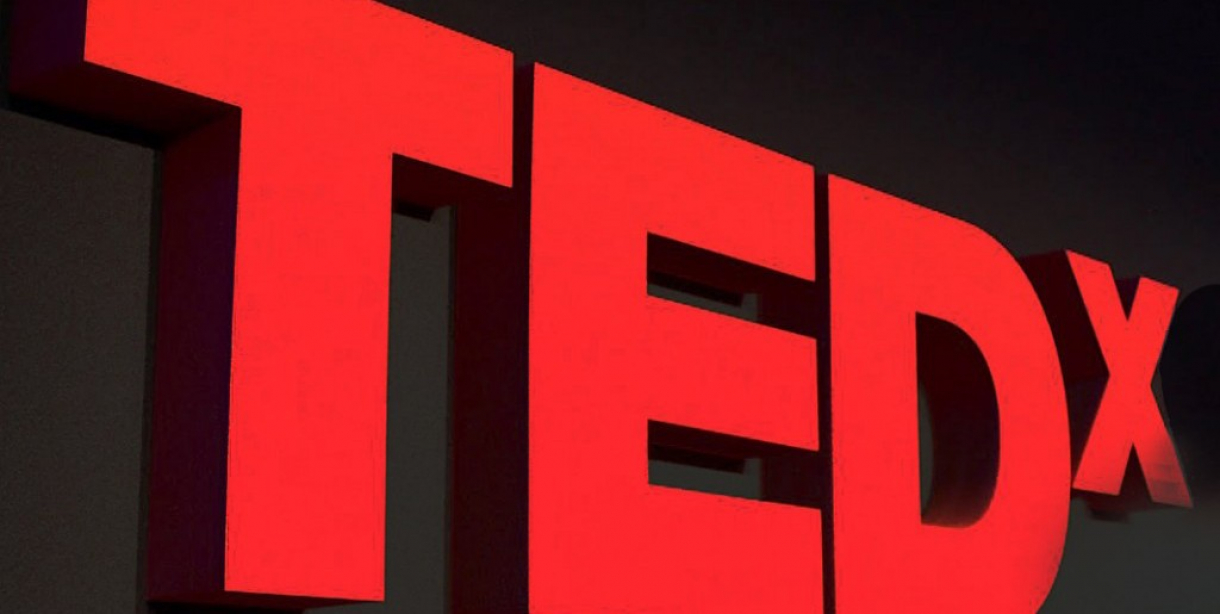 One of the biggest problems for great ideas is that they get lost due to lack of distribution channels. This is especially sad, when many lost ideas have the power to positively change peoples' lives. However, TEDx – baby sister to TED Talks – is here to make sure that some of these ideas get proper attention. With focus on Technology, Entertainment and Design, TEDx events are some of the most popular and independently organized events in the world.  Ideas worth spreading – by you, through TEDx, for your community.

The TED concept can be traced back to 1984, when it was initiated as a one-off event. In 1990 it was picked up as a yearly event. But up until 2009 it was only the TED organization itself, that could arrange talks.

TEDx events are prohibited from making profit, although sometimes a fee ($100 max.) can be charged to cover running costs. The licences are free but franchisees are vetted by TED and events are subject to conditions. Speakers are not paid and they must agree to give TED the right to edit and distribute their presentation under a Creative Commons licence.

In 2009, TED started granting licenses to third parties to organize independent TED-like events internationally. This allows for a wider ‘spread of the word’, using the very strong brand, that TED has become, with more than one billion watchers worldwide. Have a look at the most popular TEDx talks here.

You might also like
Worldwide campaign helps 50 million girls out of poverty
The Girl Effect
The world's online marketplace®, enabling trade on a local, national and international basis
eBay
One of the world's first crowdsourcing services
CrowdFlower