Animals possess some of the most remarkable traits that we’ve leveraged for our benefit. Their heightened sense of smell, for one, is something that’s been particularly useful. We use dogs to detect illicit drugs, African pouch rats to detect explosives and we’ve even trained pigeons to discern cancerous cells from normal ones. Just like biomimicry informing so much of our great design today, what if we could harness the power of smell?

“Biology has the most extensive open-source hardware and software,” says Oshiorenoya Agabi. His company Koniku is a world leader in combining biological machines with silicon devices, creating an entirely new class of life-saving devices.

Their device Konikore mimics the tiny receptors found inside some of the planet’s powerful noses. At the centre of the Konikore is a living biological chip that ‘smells’ the air. It then creates a digital signature and alerts the user of any threats.

“Biology has the most extensive open-source hardware and software.”

The design, inspired by jellyfish, enables three important functions of the Konikore: airflow, mass-manufacturability and portability. It’s also self-sufficient, allowing it to be placed nearly anywhere and requires no user interaction.

With Koniku’s focus on biology -- sustainability and reusability are heavily factored into the design. The konikOReTM can be split into two components: a durable device and an exchangeable biochip. When needed, users need only swap out the biochips from the casing to extend its lifespan.

The Konikore can provide a host of benefits, particularly as the world population grows and the environment is increasingly strained.

Agriculture could be fully optimised with Konikore. The device would be able to help farmers keep their crops and livestock healthy by sniffing out disease early and providing better advice on localised chemical use. It could also monitor the air we breathe and inform us on a number of wellness markers — a huge step forward for preventative medicine.

There would also be big benefits for safety. “Over 4.1 billion passengers fly each year, requiring extensive security screening,” explains Agabi. “Current practices are time costly and ineffective: the TSA has one of the most involved screening procedures yet fails to identify weapons, drugs, and explosives nearly 80% of the time.”

Konikore is also being used by the military to safely and cost-effectively detect landmines for removal — without the need for risking the lives of people or animals.

konikOReTM from The Index Project on Vimeo. Music: Lee Rosevere 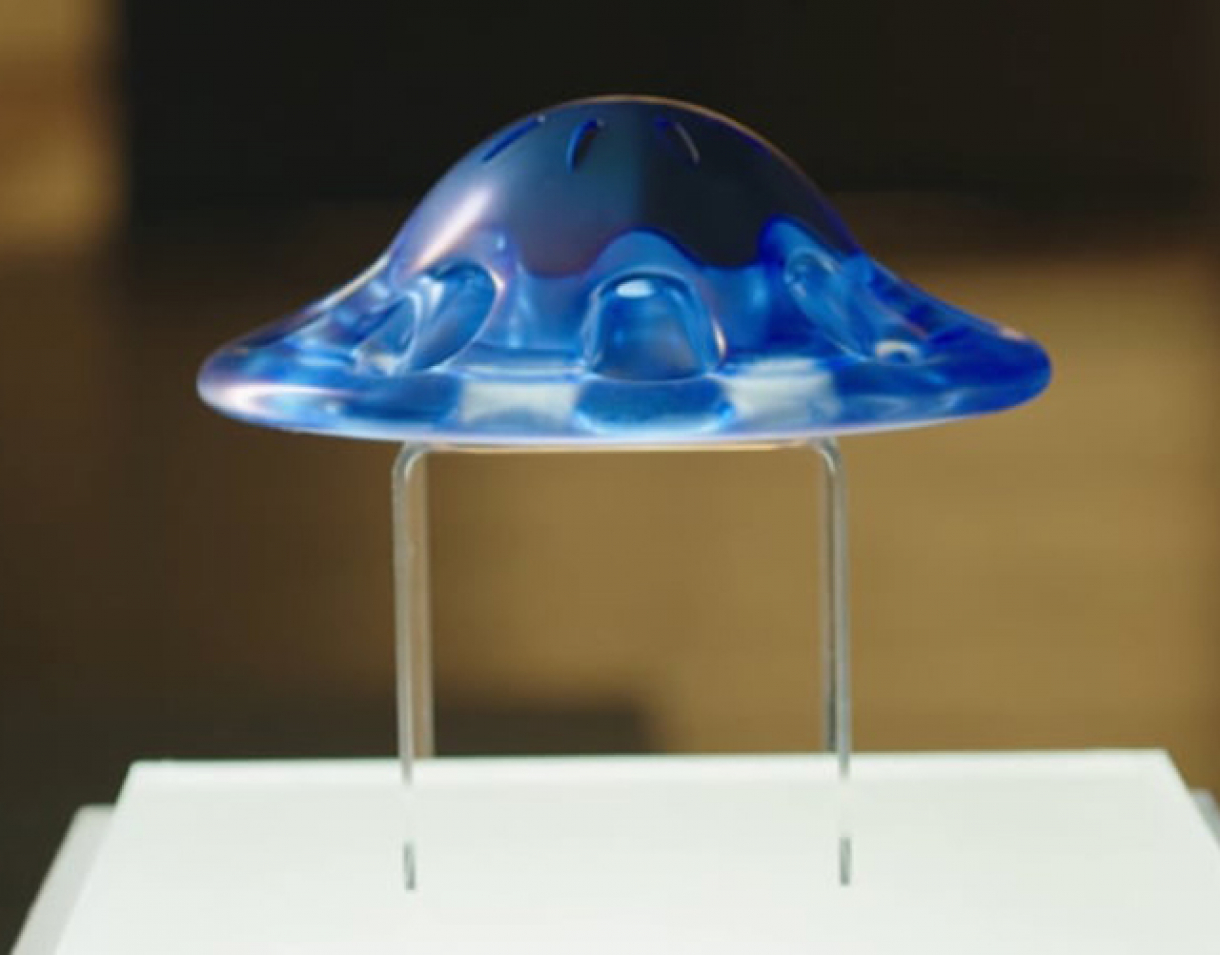