Stephen Hawking was one of the world’s most brilliant minds, fondly remembered not only by his tremendous accolades but, by his equally memorable voice. Created back in the 80s by Dennis Klatt, a pioneer in computer-generated speech algorithms, ‘Perfect Paul’ the voice became an icon.

Just like Hawking, millions of people today rely on similar text-to-speech communication devices. But, their voices haven’t been custom made - they’ve had to choose them from a very, very limited catalogue.

“I walked into an exhibit hall and witnessed a little girl and a grown man having a conversation using their own different communication devices... but, in the same voice,” explains Dr Rupal Patel, Founder of VocaliD. “I was struck by the lack of individuality and felt it was important to create a solution that would give every individual a unique voice, regardless of their vocal ability.”

VocaliD's BeSpoke voices are a blend of recipient's 'vocal DNA' and recordings of a matched speaker from their Human Voicebank database. These custom designed digital voices enable those living with speechlessness to be heard in a voice that’s uniquely theirs.

"I felt it was important to create a solution that would give every individual a unique voice."

Over 26,000 people from around the world, ranging in age from six to 91 have contributed over 14 million sentences that are used to create unique synthetic voices. And, since the company’s founding, parents and clinicians report over 300% increases in communication device use. Users also self-report, increases in self-confidence and independence.

Now, those without the power of speech due to illness, injury or lifelong conditions don’t have to be defined, or voiced, by their condition. 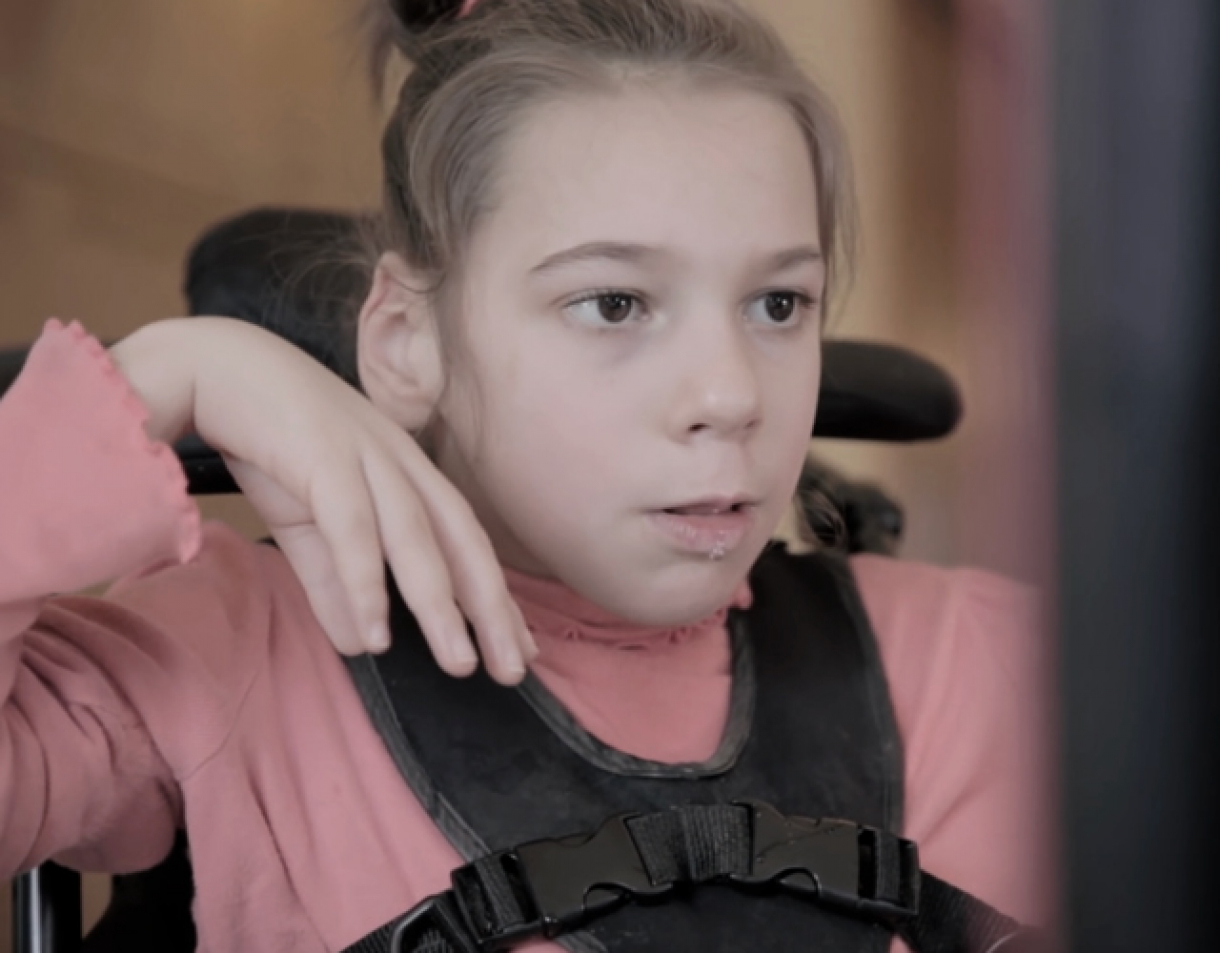 You might also like
Why a voice is so much more than just a means to communicate
Podcast: Restoring lost voices
An assumption-free controller pad that lets everyone play
Xbox Adaptive Controller
A low-cost wheelchair designed to be built and used in developing countries
Whirlwind RoughRider